Skip to content
The Filharmonic comes to Castro Valley

(Published in the Castro Valley Forum on July 26)

“Fresh, fun, adorable” describe the six young Filipino American men who are The Filharmonic  singing at the Castro Valley Center for the Arts, Saturday, August 19 at 7:30 pm.  Singer, songwriter and power-house vocalist Mario Jose will join The FIlharmonic on stage along with Castro Valley High School’s own award winning Madrigals.   CVAF President Mary Ann DeGrazia promises, “This will be an amazing night of acapella music—one you won’t want to miss.”

THE FILHARMONIC burst onto the scene in 2013 on NBC’s The Sing-off. As semi-finalists, they were invited on the national tour. Next they were featured in the hit movie Pitch Perfect 2 as the Manila Envy band. Guest appearances on the David Letterman Show and the Late Late Show with James Corden and Anna Kendrick followed. Last year they appeared on over 150 stages nationwide including opening for Fifth Harmony in the Philippines. The FILHARMONIC was named the # 1 entertainment group for college booking. 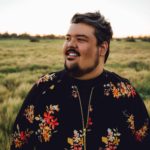 Mario Jose is a native of Concord.  In his young career he has already opened for the Pentatonix and shared the stage with Meghan Trainor and John Legend.  Mario is currently the Emcee & featured vocalist on Post Modern Jukebox’s US tour. The Madrigals are the top choir at CVHS under the direction of Laryssa Sadoway. 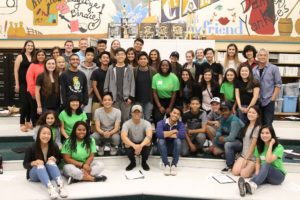