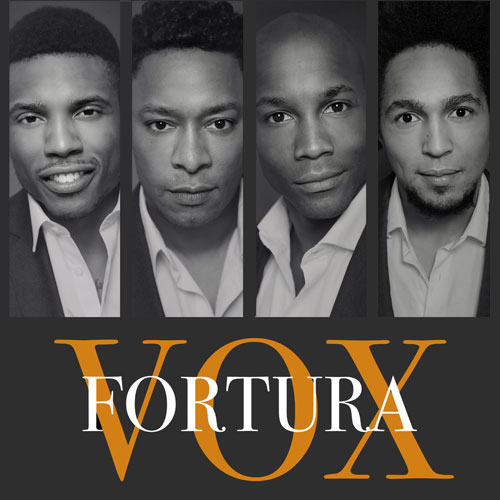 Vox Fortura are an exceptionally talented classical singing group and semi-finalists on Britain’s Got Talent 2016. Featuring 4 male acapella singers, the group combine a classical crossover operatic style with covers of iconic songs that audiences can sing along to.

Described by fans as “the next Il Divo”, they are bringing classical vocals back into the mainstream. Filling every wow factor performance with personality and style, it is no wonder that they succeeded in winning the voting audience’s and judges hearts as they sped to the semi-finals of Britain’s Got Talent 2016. If you are looking for a classical singing group with a difference, you have come to the right place. Able to perform almost any era or genre of music in their iconic crossover style,vox fortura can perform everything from the music of Elgar and Bizet to David Bowie, John Legend, Stevie Wonder and Ed Sheeran.